A historic hall, the Palais des Congrès d'Issy has been hosting the greatest artists for a very long time: the Compagnons de la chanson, Dalida, Aznavour, Jeanne Mas, Coluche, and even Jimi Hendrix in 1967, walked the boards of the Berlioz Amphitheater.

For several years, the Palais des Congrès d'Issy has been hosting national and international congresses, appreciating the cachet of the site, the atmosphere, the diversity of spaces and its easy accessibility. This is how customers such as the Congress of Midwives, or the Congress of SNCEEL (National Union of Heads of Free Education Establishments) no longer hesitate to come back.

From 2009 to 2013, the Berlioz Amphitheater hosted the selections for the program “La France a un Incroyable Talent” broadcast on M6.

Every year during the holiday season, the Berlioz Amphitheater is transformed into a cinema. 4 sessions of 900 people each then welcome the children of the city in a single Sunday. On display ? The latest fashionable cartoon, of course. 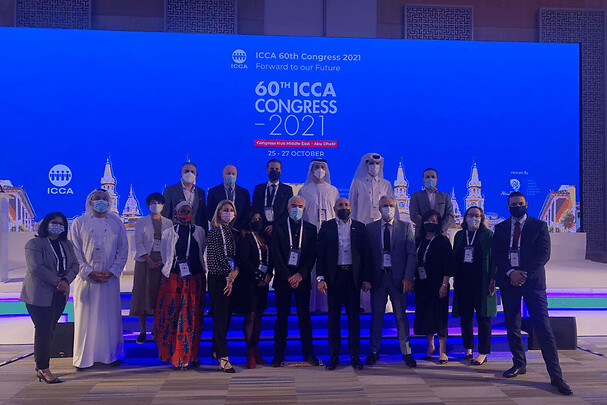 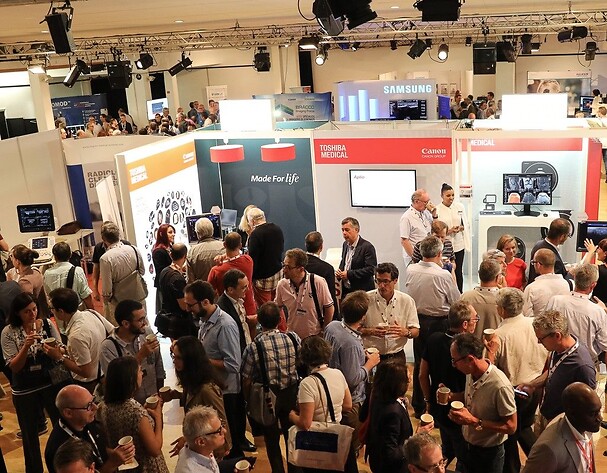